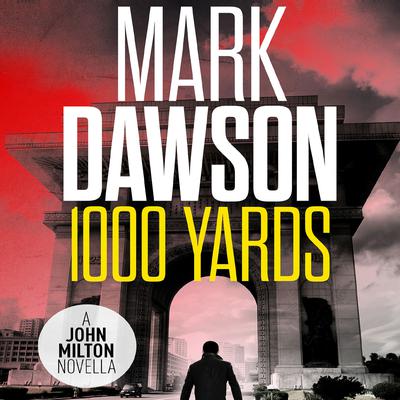 From Amazon number-one best-selling author Mark Dawson, this novella is an introduction to John Milton, the most dangerous assassin in the pay of Her Majesty’s government.

Meet John Milton. He considers himself an artisan. A craftsman. His trade is murder. Milton is the man the government sends after you when everything else has failed. Ruthless. Brilliant. Anonymous. Lethal. You wouldn’t pick him out of a crowd, but you wouldn’t want to be on his list.

But now, after ten years, he’s had enough - there’s blood on his hands, and he wants out. Trouble is this job is not one you can just walk away from. In this dip into his case files, Milton is sent into North Korea. With nothing but a sniper rifle, bad intentions, and a very particular target. Will Milton be able to take on the secret police of the most dangerous failed state on the planet?

“Dawson has shown himself to be a true master of suspense.” —Siobian Minish, University of Georgia, praise for the author