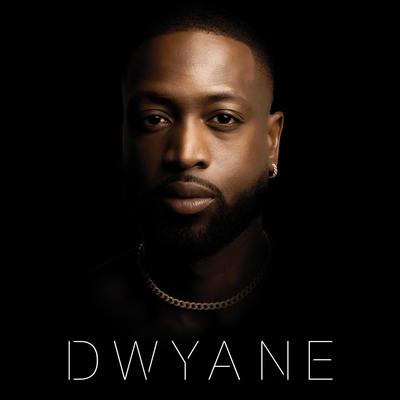 For more than 15 years, Dwyane Wade has dazzled basketball fans with his on-court artistry and has built his personal brand into one of the most powerful ones in sports. In this memoir, Wade takes readers inside his fascinating life and career.

Dwyane moves from Wade’s challenging upbringing on the South Side of Chicago through his college career at Marquette, where he went from unheralded recruit to one of college basketball’s greatest stars, to his extraordinary years with the Miami Heat, with whom he won three NBA championships and was named an All-Star 13 times. The book is centered on the essential principles that have guided Wade throughout his career: being an exceptional teammate and leader. As Wade details, while talent can make you a star, becoming a champion entails sacrifice: putting the broader team goals before your own ego. Wade has lived this credo, from his days playing alongside Shaq (with whom he won his first championship), to the “Big 3” with Lebron and Bosh, up through the 2018-19 season, when he mentored the Heat’s promising yet young roster in his final year as a player. Off the court, too, these same values have shaped his private life, helping him be a supportive husband and partner to Gabrielle Union and an exemplary role model for his children.

Dwyane is a deep dive into the mind and heart of one of the most compelling basketball players of all time. It is the definitive inside look at the life and career of one of the sport’s biggest stars.

Dwayne Wade is a professional basketball player and perennial all-star for the Miami Heat in the NBA. He has won two NBA championships and helped the United States earn a gold medal in the 2008 Beijing Olympics over the course of his sensational career. In A Father First Wade recounts his fatherhood journey and the painful custody battle he fought for sole custody of his children. A devout Christian and philanthropist, he founded the Wade’s World Foundation, an organization that promotes the education of children.