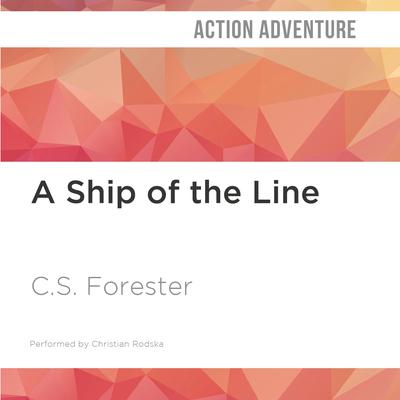 A Ship of the Line

Her Majesty's ship Sutherland is a humdrum ship of the line. But in command is none other than the heroic Captain Hornblower and, with his crew from the Lydia, he looks set to take on commando raids, hurricanes at sea, and Napoleons's gun batteries.