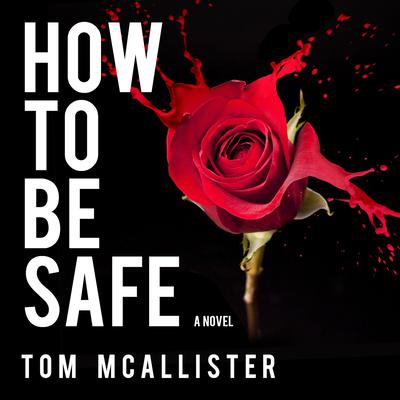 How to Be Safe: A Novel

A Millions.com Pick of Most Anticipated Books of 2018

FORMER TEACHER HAD MOTIVE. Recently suspended for a so-called outburst, high school English teacher Anna Crawford is stewing over the injustice at home when she is shocked to see herself named on television as a suspect in a shooting at the school where she works. Though she is quickly exonerated, and the actual teenage murderer identified, her life is nevertheless held up for relentless scrutiny and judgment as this quiet town descends into media mania. Gun sales skyrocket, victims are transformed into martyrs, and the rules of public mourning are ruthlessly enforced. Anna decides to wholeheartedly reject the culpability she's somehow been assigned, and the rampant sexism that comes with it, both in person and online. A piercing feminist howl written in trenchant prose, How to Be Safe is a compulsively readable, darkly funny exposé of the hypocrisy that ensues when illusions of peace are shattered.

“A blistering, Swiftian portrait of a nation that has lost its moral center, this book is compelling from start to finish. Enthusiastically recommended for fans of literary fiction, psychological drama, and dystopian fiction.” — Library Journal (starred review)
“McAllister is a brave and stylish writer, and Anna is a singular creation…Intensely smart. Sharply written.” —Kirkus Reviews (starred review)

Tom McAllister is the author of The Young Widower’s Handbook and nonfiction editor of Barrelhouse magazine. A graduate of the Iowa Writers’ Workshop, he is an associate professor at Temple University in Philadelphia.