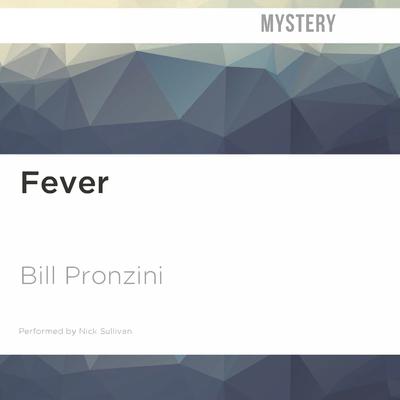 Nameless had told Mitchell Krochek that he’d do whatever he could to find his missing wife, Janice. She’d run away before—propelled by a gambling fever—and Mitch had always taken her back. This time, when Nameless, his partner Tamara, and the agency’s chief operative Jake Runyon finally found her in a sleazy San Francisco hotel, she demanded a divorce. A few days later, a beaten and bloody Janice stumbled into the agency begging to go home. Then she disappears again and Mitchell is the prime suspect.

This audiobook contains some explicit scenes/language.

“This insightful novel will appeal to those who like the mean streets portrayed with understatement and subtlety.” —Publishers Weekly