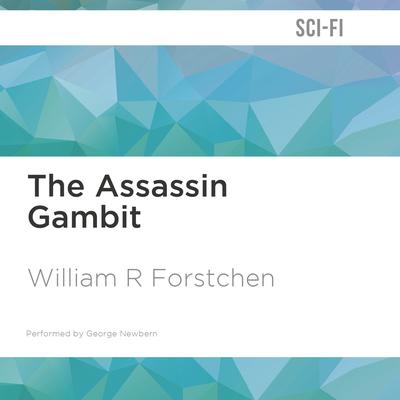 Alexander the Great. Napoleon. The Forty-Seven Ronin. Long dead, but the future still rides on their successes at war!

It was just a game—until mock war turned real on an unimaginable scale, and only those legendary warriors could turn the tide …