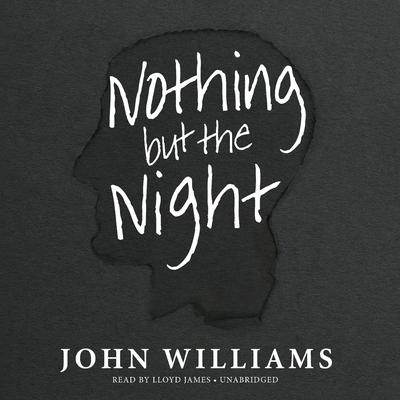 Nothing but the Night

First published in 1948, Nothing but the Night marked the auspicious beginning of John Williams’ career as a novelist—a career that would go on to include the classics Stoner and the National Book Award–winning Augustus. In the person of Arthur Maxley, Williams investigates the terror and the waywardness of a man who has suffered an early traumatic experience. As a child, Maxley witnessed a scene of such violence and of such a nature that the evocation of Greek tragedy is inescapable. Now, years later, we move through a single significant day in the grown Arthur Maxley’s life, the day when he is to meet his father, who has been absent for many years. With rare economy and clarity, the story moves at an ever-increasing pace to its unforgettable end.