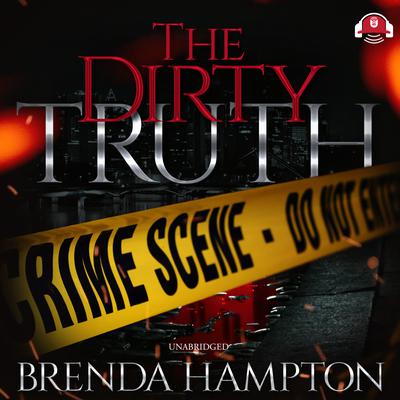 Evelyn Thomas may have bitten off more than she can chew when it comes to her relationship with Brandon Fletcher. It seems he is trying to clone her into an exact replica of his beloved fiancée, Cassandra, who was brutally murdered. He’s also still obsessed with finding Cassandra’s killer.

When Cassandra’s aunt Ruby is arrested for murder, she proclaims her innocence. She points the finger at Jabbar, a police officer who was having a secret affair with Cassandra before her death.

Accusations fly and secrets are revealed as Brandon seeks the truth. The murder rate climbs, and Brandon realizes that the killer is someone he never would have suspected.

Brenda Hampton is an Essence magazine bestselling author. She was named a favorite female fiction writer by Upscale magazine, as well as best female writer by readers and Infini Promoters. She manages her own insurance business in the St. Louis metropolitan area.