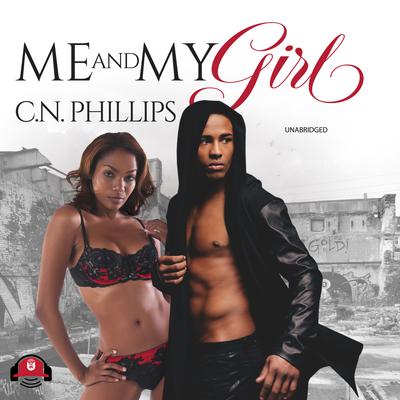 Me and My Girl

“I’m in love with my best friend’s boyfriend.” It seems to be a trend, but for twenty-five-year-old Matise Jackson, it is an ugly truth. When she told her college best friend the type of woman she thought he should be with, she was describing herself, but instead of falling into her trap and becoming her Prince Charming, he shows up at her doorstep with a new princess.

As much as Matise wants to hate Lia, she can’t. They’re so much alike that gradually they become the best of friends. Still, no sisterhood can stop Matise’s heart from wanting the thing she desires most—Jordan. He is sexy as hell, smart, funny, and the two of them are so in sync with each other it scares her sometimes. Matise knows he is the man designed for her, but there is one thing standing in the way. When she finally gets the chance to act on her heart’s desires, will she rip apart a seemingly happy home, or will she live her life constantly wondering, “What if?”