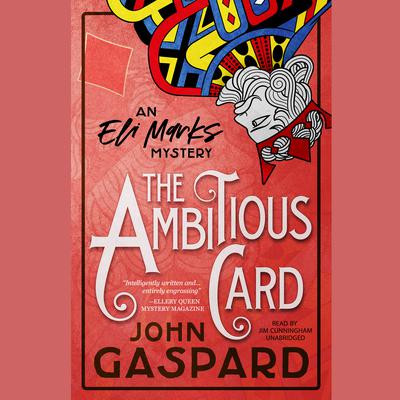 The life of a magician isn’t all kiddie shows and card tricks. Sometimes it’s murder. Especially when magician Eli Marks very publicly debunks a famed psychic, and said psychic ends up dead. The evidence, including a bloody King of Diamonds playing card (one from Eli’s own Ambitious Card routine), directs the police right to Eli.

As more psychics are slain, and more King cards rise to the top, Eli can’t escape suspicion. Things get really complicated when romance blooms with a beautiful psychic, and Eli discovers she’s the next target for murder, and he’s scheduled to die with her. Now Eli must use every trick he knows to keep them both alive and reveal the true killer.