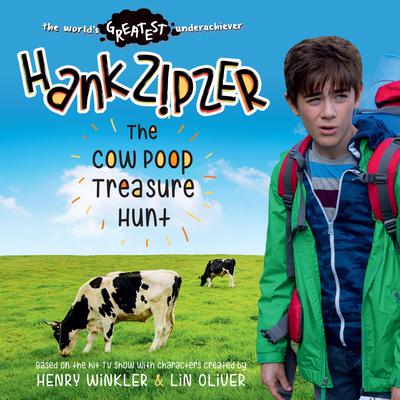 By Henry Winkler  and Lin Oliver
Read by Nick Podehl

Underachiever Hank Zipzer goes on an unfortunate school camping trip in a comical, kid-friendly novelization of the popular BBC series based on Henry Winkler's best-selling books.

What will it take for Mom and Dad to trust Hank to go to the mall unsupervised with his friends? Cooking a family dinner — er, disaster — doesn't exactly say “responsible.” But what if Hank signs up for the school's notorious survival camp and makes it through the whole weekend? Maybe he should factor in being teamed up with his nemesis, McKelty, in a leaky tent, not to mention a desperate search for a cell phone in a field of cow pies. . . . The amiable character originated by Henry Winkler — inspired by his own childhood — comes to life in a humorous adventure set in a font designed to boost readability for kids with dyslexia.