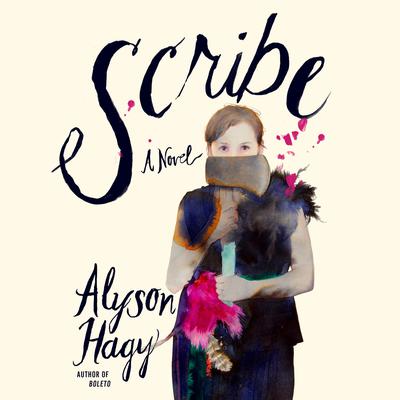 Finalist for the 2018 Southern Book Prize for Fiction

A haunting, evocative tale about the power of storytelling

A brutal civil war has ravaged the country, and contagious fevers have decimated the population. Abandoned farmhouses litter the isolated mountain valleys and shady hollows. The economy has been reduced to barter and trade.

In this craggy, unwelcoming world, the central character of Scribe ekes out a lonely living on the family farmstead where she was raised and where her sister met an untimely end. She lets a migrant group known as the Uninvited set up temporary camps on her land, and maintains an uneasy peace with her cagey neighbors and the local enforcer. She has learned how to make paper and ink, and she has become known for her letter-writing skills, which she exchanges for tobacco, firewood, and other scarce resources. An unusual request for a letter from a man with hidden motivations unleashes the ghosts of her troubled past and sets off a series of increasingly calamitous events that culminate in a harrowing journey to a crossroads.

Drawing on traditional folktales and the history and culture of Appalachia, Alyson Hagy has crafted a gripping, swiftly plotted novel that touches on pressing issues of our time―migration, pandemic disease, the rise of authoritarianism―and makes a compelling case for the power of stories to both show us the world and transform it.

“[A] genre-busting feminist folk tale of a novel, which is as rooted in its own particular, peculiar time as it is relevant to the concerns of 2018.” —Vanity Fair
“This incantatory novel draws on Appalachian folk tales to fashion a sensuous allegory about the power of storytelling. —New York Times Book Review
“Rooted in [Hagy’s] Appalachia and yet otherworldly, bound by symbols and held just slightly out of time, Scribe is a storyteller’s book about the radical power and responsibility of words.” —Millions
“An original addition to the post-apocalyptic genre, Scribe reaffirms the power of the pen and the surviving quality of the human spirit.” —Arkansas International