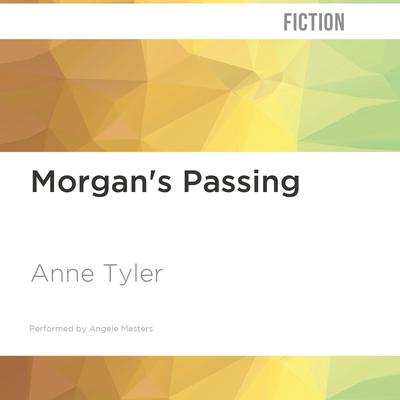 Morgan Gower works at Cullen's hardware store in north Baltimore. He has seven daughters and a warmhearted wife, but as he journeys into the gray area of middle age, he finds his household growing tedious. Then Morgan meets two lovely young newlyweds under some rather extreme circumstances—and all three discover that no one's heart is safe.