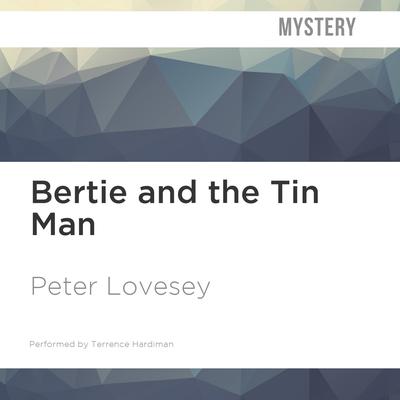 Bertie and the Tin Man

It is 1886 and the greatest of all jockeys, Fred Archer, has put his gun to his head and shot himself. An inquest is arranged with indecent haste. His mind was unhinged by typhoid, say the jury, despite conflicting evidence.

The Prince is suspicious. He admired Archer. He knows the Turf better than anyone on that jury and he has personal experience of typhoid. When he learns that Archer’s last words were, ‘Are they coming?’ he decides on action. He will turn his unique talents to solving the mystery and tell us in his inimitable fashion how he does it.