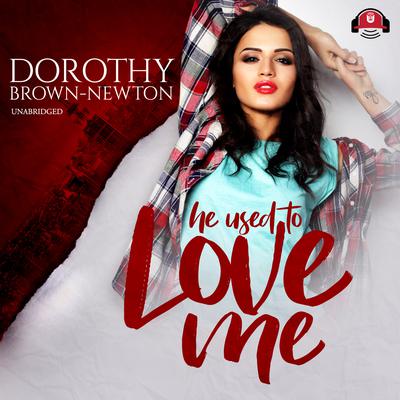 He Used to Love Me: Renaissance Collection

When twenty-seven-year-old Jakiyah Smith left New York after a failed relationship, she had no plans of returning, but the death of her sister has forced her to come back. Now Jakiyah must help to care for her sister’s child, but she soon finds herself surrounded by drama. German, the man she thought she would be with forever, is still with the woman he left her for. To make matters worse, Jakiyah’s mother is the side-piece’s newest friend.

As Jakiyah struggles to come to terms with what has happened to her sister, she must also figure out whom she can trust. She learns that not all smiling faces are friendly, and now she’s second-guessing the people she would have laid her life down for. Jakiyah’s life has quickly spiraled out of control, and she regrets her decision to move back home.

He Used to Love Me is filled with sex, love, and pain. Sometimes family and friends can be your worst enemy.

Dorothy Brown-Newton grew up in Queens, New York, and at the tender age of nine, she knew that she wanted to be an author. She attended LaGuardia Community College and then went on to work for the Department of Social Services for ten years before relocating with her family to North Carolina. Dorothy recently decided to be a stay-at-home mom to focus on her children and her craft. When she’s not writing, her time is spent between reading and spending time with her family.