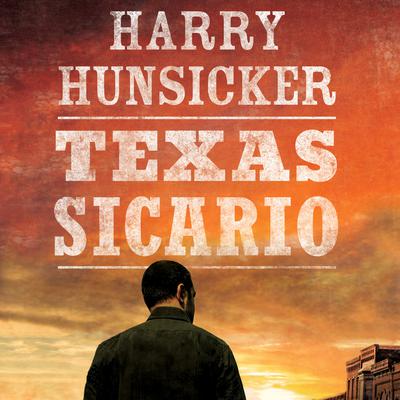 Former Texas Ranger Arlo Baines knows all about pain: how to bear it, how to avenge it, and how to inflict it.

Still mourning the murders of his wife and children, former Texas Ranger Arlo Baines now works security at a bazaar in Dallas. Grief-stricken, he’s invested his heart and hope in the welfare of Miguel—a street kid who’s become his surrogate son. But the wounds of a brutal past are hard to heal, especially when a new case threatens to rip them open all over again.

Approached by a colleague now working for the DEA to investigate the seemingly random murders of prominent Latino businessmen, Arlo works to expose the common link: an ultraviolent drug cartel pushing into northern Texas. As the vicious power struggle between the gangs turns the streets of Dallas into a war zone, Arlo’s investigation threatens everything he loves.

When grief, anger, and secrets stretch the bonds of loyalty to their breaking point, Arlo can trust no one—but must risk everything to protect what remains.