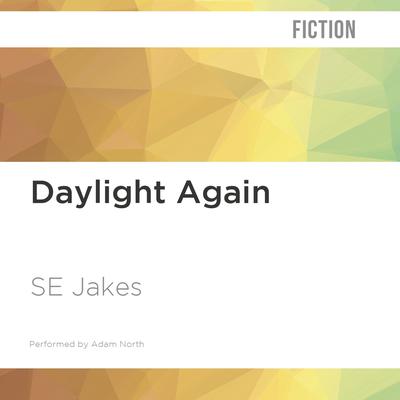 Before Prophet Drews can have a future, he must first put his past to rest. Prophet is a man on the edge, and he’s pulling Tom Boudreaux, his partner on the job and in life, right over with him. When his old CO calls in a favor, Prophet asks Tom to join the off-the-grid rescue. But the mission raises all of Prophet’s old ghosts: CIA assassins, the terrorist Sadiq, and, most importantly, John—traitor, former teammate, and Prophet’s first love.

To help bury those ghosts for good, Prophet and Tom gather the members of Prophet’s former SEAL team…and a spook named Cillian who’s been tailing Prophet for years. In the process, Prophet is forced to face his team’s shifting loyalties, ghosts who refuse to stay dead, and, scariest of all, his own limitations.

With everyone’s lives in danger, Prophet and Tom must unravel a tangled knot of secrets, including their own. Prophet must decide how much to reveal to Tom while Tom must decide how far he’s willing to go to help Prophet lay his ghosts to rest.