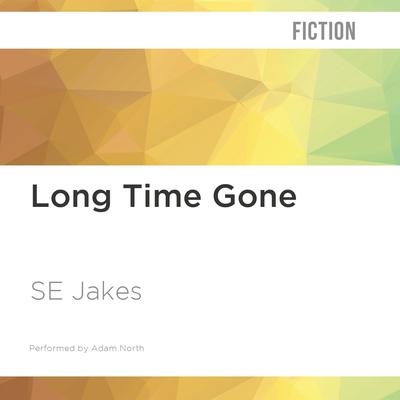 Soldier of fortune Prophet Drews always worked alone - until Tom Boudreaux became his partner. But when Tom walked away three months ago, ostensibly to keep Prophet safe, Prophet learned the true meaning of being alone. Everyone knows that Prophet, a Navy SEAL turned CIA spook turned mercenary, can look after himself. Which means he must've driven his lover away. Even with half a world between them, Prophet can't get the man out of his head. Maybe that's why he's in New Orleans in the middle of a hurricane, protecting Tom's aunt.

But the only looter around is Tom, bursting back into Prophet's life. It turns out that Prophet's been stuck in Tom's head - and heart - too. Their explosive reunion gets even hotter when Tom is arrested for murder. As they fight to clear his name, they delve deep into his past, finding enemies among everyone they meet. Staying alive in such a dangerous world is hard enough, but they soon discover that fighting to stay together is the most difficult thing they've ever done.