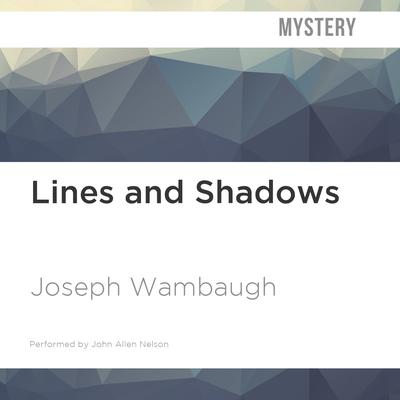 Each night, thousands of immigrants stream north across the Mexican border towards San Diego, hoping to make a new life in the United States. Along the way, many find death instead. Bandit gangs roam the moonlit desert, robbing, raping, and killing these desperate, impoverished migrants. For decades Dick Snider has watched this happen. Now, in 1976, he's decided to end the bloodshed.

A San Diego cop with an intimate awareness of the trials of border crossing, Snider has uncommon sympathy for the illegal immigrants who risk their lives to enter his country. Along with nine other policemen, he forms the Border Crime Task Force, a crack squad of heavily armed foot soldiers dedicated to wiping out the bandit thugs. With each midnight raid, the police raiders step closer to the border between sanity and madness.