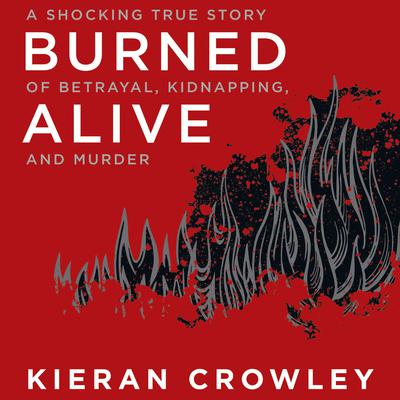 Ash Wednesday
Beautiful, bubbly, 20-year-old Kim Antonakos was returning to her New York City apartment after a night of clubbing with a friend. A business major with wild black hair, long polished fingernails, and a new Honda her loving father had bought her, Kim took good care of herself and looked forward to a bright future. But on her way home in the early morning darkness of that Ash Wednesday, Kim was abducted—and her mysterious kidnappers would be the last people to see her alive.

Scorching Betrayal
As Kim's father, wealthy computer executive Tommy Antonakos, launched a widespread, feverish search for his daughter, he had no idea that her abductors were right under his nose. A cold mastermind had ordered Kim to be bound, gagged and left in the freezing basement of an abandoned house, hoping to extract ransom from her father. When the plans fell through, he and his henchman panicked, returned to the basement and doused a near-frozen Kim with gasoline, setting her on fire.

Burned Alive
When the fire was extinguished, all that was left of the lovely coed were her charred, lifeless remains. What would drive the kidnappers to commit such a cruel and senseless murder? How did their plans to cover their tracks result in another killing? And how were the murderers finally snared? Read all of the fascinating facts in a startling expose of extortion, murder, and ultimate justice.