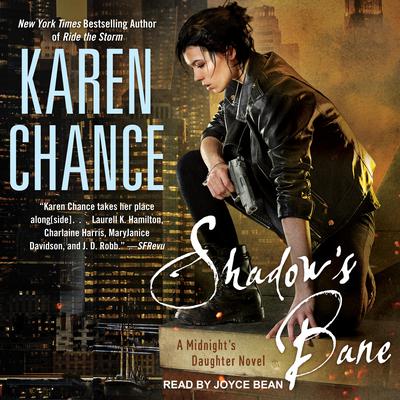 Half-human, half-vampire Dorina Basarab is back—and facing her biggest challenge yet in the next urban fantasy in the New York Times bestselling series.

Dorina Basarab is a dhampir—half-human, half-vampire. As one of the Vampire Senate's newest members, Dory already has a lot on her plate. But then a relative of one of Dory's fey friends goes missing. They fear he's been sold to a slaver who arranges fights—sometimes to the death—between different types of fey.

As Dory investigates, she and her friends learn the slavers are into something much bigger than a fight club. With the Vampire Senate gearing up for war with Faerie, it'll take everything she has to defeat the slavers—and deal with the entirely too attractive master vampire Louis-Cesare . . .