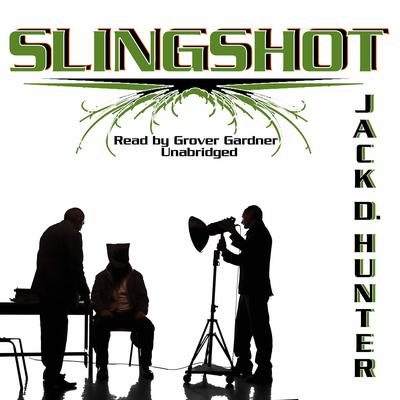 It’s the near future, and frustration and rage sweep through the alienated American middle class. All signs point to what’s being called “The Second American Revolution,” as “Middies,” incensed by what they see to be a hopelessly corrupt, elitist, and self-perpetuating government, form a secret militia and prepare to oust the “Leets”—as did their forbears at Lexington and Concord more than two centuries ago.

Amidst this upheaval, Matt Cooper, investigative reporter for a Florida daily, single-mindedly probes the murder of his father, a successful novelist with mysterious ties to World War II Nazi Germany. His obsessive search takes him halfway around the globe, turning deadly when it leads him to the core of an international conspiracy that uses the incipient citizens’ rebellion as a screen for its own efforts to usurp the faltering US government.