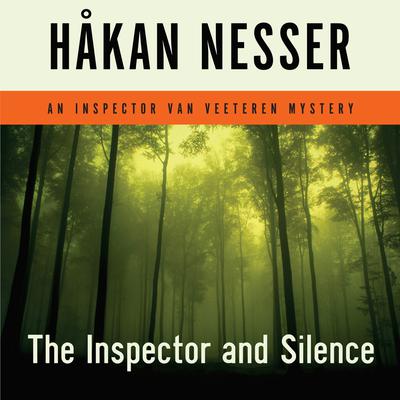 The Inspector and Silence: An Inspector Van Veeteren Mystery

A secretive and dubious religious sect comes under investigation as one of their young members, a girl on the cusp of puberty, is found dead in the forest, brutally raped and strangled. Adopting to remain silent over the incident rather than defend themselves, the members of The Pure Life—led by their intelligent but perturbing messiah figure, Oscar Yellineck—simultaneously anger and mystify Van Veeteren and the other detectives on the case. What’s more, the girl’s murder was tipped off by an unidentified woman, whose role becomes doubly perplexing as a string of increasingly horrifying new crimes defies everything the police thought they knew about the case and its sequence of events.