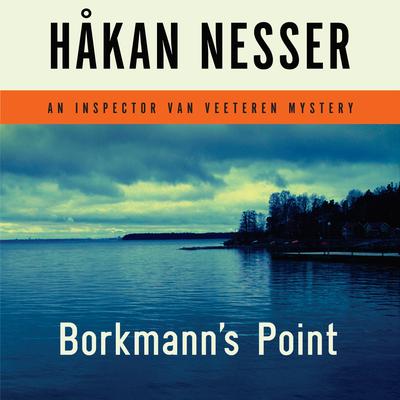 An ex-con is brutally murdered with an ax in Kaalbringen. Then the body of a wealthy real estate mogul is found, also the victim of a violent attack. There appears to be a serial killer on the loose, and Chief Inspector Van Veeteren is called in to help the local police. As details surrounding the grisly murders are collected, Van Veeteren finds little to go on. But then there’s another murder, and shortly thereafter one of Van Veeteren’s colleagues, a promising female detective, goes missing—perhaps because the criminal knows she has come too close to the truth. . . .