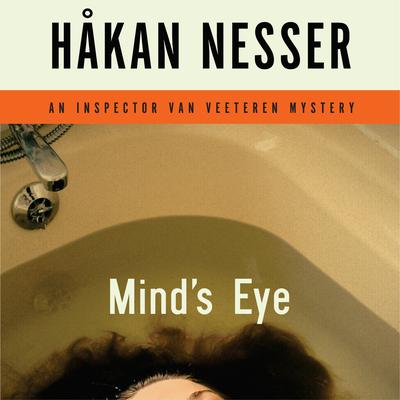 Chief Inspector Van Veeteren knew that murder cases were never as open-and-shut as this one: Janek Mitter woke one morning with a brutal hangover and discovered his wife of three months lying facedown in the bathtub, dead. With only the flimsiest excuse as his defense, he is found guilty of a drunken crime of passion and imprisoned in a mental institution. But Van Veeteren’s suspicions about the identity of the killer are borne out when Mitter also becomes a murder victim. Now the chief inspector launches a full-scale investigation of the two slayings. But it may only be the unspoken secrets of the dead—revealed in a mysterious letter that Mitter wrote shortly before his death—that will finally allow Van Veeteren to unmask the killer and expose the shocking root of this sordid violence.