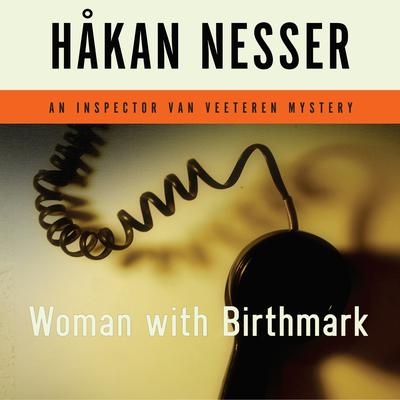 After hearing her mother’s deathbed confession and following the dreary funeral, Maria Adler realizes she has no other option but to seize upon her mother’s imperative to do something. Dissolving the life she loathes, Maria changes her appearance and disappears. When she emerges, revenge is her sole occupation. Inspector Van Veeteren and his associates are left bewildered by the curious murder of a man shot twice in the heart and twice below the belt. He was a quiet, utterly dull man, and the only suspicious activity his surviving wife can recall is a series of peculiar phone calls. Repeatedly the telephone would ring, offering nothing but the words of an obscure pop song from the 1960s. This siren song is linked to an identical murder, but the true link between these heinous crimes remains unknown, while a daughter’s pride grows with the satisfaction of vengeance and another detective’s lover offers telling insights that only an outsider could deduce. With the critical eye and cool observation necessary for a successful chess match, Van Veeteren pursues his subject across the country, wading through outrageous leads and fruitless tips to a chilling conclusion.