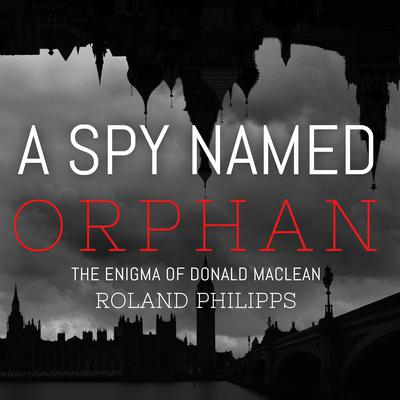 A Spy Named Orphan: The Enigma of Donald Maclean

Donald Maclean was one of the most treacherous spies of the Cold War era, a member of the infamous "Cambridge Five" spy ring. Yet little is known of this shrewd, secretive man. The full extent of his betrayal has never been documented—until now. Drawing on the recent release of previously classified files, A Spy Named Orphan meticulously documents the extraordinary story of a man leading a chilling double life until his exposure and defection to the USSR. Roland Philipps describes someone prone to alcoholic rages, who rose through the ranks of the British Foreign Office while secretly transmitting through his Soviet handlers reams of diplomatic and military secrets detailing intelligence on the making of the atom bomb and the division of power in postwar Europe. His story has inspired an entire genre of spy movies and novels, but no one so far has written the definitive story of the man code-named "Orphan."

Roland Philipps is the grandson of Roger Makins, the last man from the Foreign Office to see Maclean say goodbye before fleeing to the Soviet Union. Philipps was managing and publishing director of Hodder & Stoughton and Macmillan London. He lives in London.