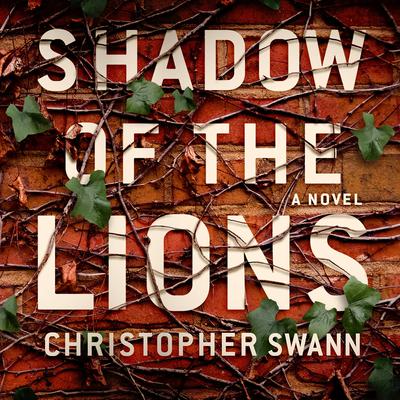 Shadow of the Lions: A Novel

How long must we pay for the crimes of our youth? It has been almost ten years since Matthias graduated from the elite Blackburne School, where his roommate and best friend, Fritz, fled into the woods, never to be heard from again, in the middle of their senior year. Fritz vanished just after an argument over Matthias's breaking of the school's honor code, and Matthias has long been haunted by the idea that his betrayal led to his friend's disappearance.

Years later, after hitting the fast lane in New York as a successful novelist—then falling twice as hard—Matthias is stuck, a failure as a writer, a boyfriend, a person. When he is offered the opportunity to return to Blackburne as an English teacher, he sees it as a chance to put his life back together. But once on campus, Matthias gets swiftly drawn into the past, and is driven to find out what happened to Fritz. He partners with a curmudgeonly local retired cop and tries to solve the case, dealing with campus politics, the shocking death of a student, Fritz's complicated and powerful Washington, D.C., family, and his own place in the privileged world of Blackburne.