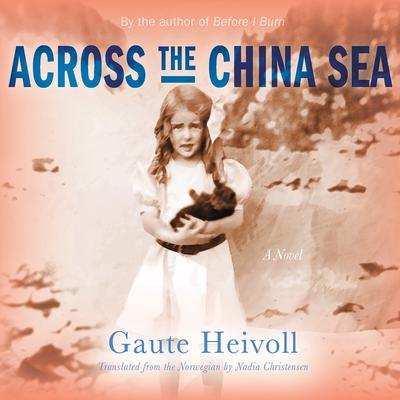 Across the China Sea: A Novel

In the waning days of the German occupation of Norway, Karin and her husband move from Oslo to a tiny village in the south with their young son, the narrator. There they aim to live out their dream of caring for those who can't look after themselves. They have spent months building a modest house with rooms for patients, and it's soon filled with three adult men who are psychologically unstable—including Karin's uncle Josef, who suffered a head injury in a carriage accident—and five siblings whose parents have been declared unfit, and who are the subjects of much conversation in the village. This small and idiosyncratic community persists for nearly three decades.

After his parents' deaths, the son returns to clean out this unusual home. The objects of his childhood retain a talisman-like power over him, and key objects—including an orange crate where he and his sister slept as infants, Josef's medal of honor, his mother's beloved piano, and many others—unlock vivid memories.