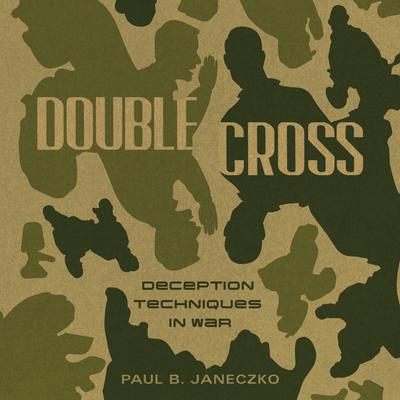 How does deception factor into fighting wars, and is it effective? In an intriguing companion to The Dark Game, Paul B. Janeczko reveals the truth about the strategic lies of war.

The biblical account of Gideon. The ancient story of the Trojan horse. Deceptive techniques have been used in war through the ages. But while the principles have changed very little, the technology behind fooling the enemy has evolved dramatically. Paul B. Janeczko’s fascinating chronology focuses on the American Civil War, World Wars I and II, and the Korean War, the Vietnam War, and the Gulf Wars to reveal evolving attitudes toward the use and effectiveness of deceptive operations. Find out the secret plan behind the invasion of Normandy and the details of General Schwarzkopf’s “Hail Mary play” during the Gulf War, among many other strategies and maneuvers designed to pull the wool over enemies’ eyes.