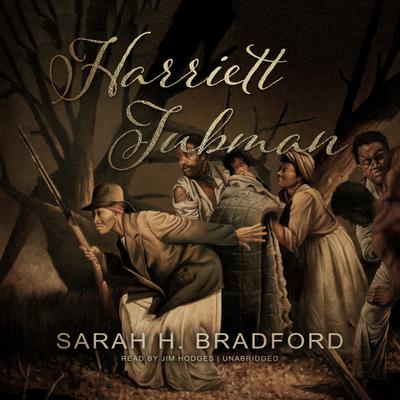 Harriett Tubman: The Moses of Her People

Harriet Tubman was born a slave. She and her brothers, Ben and Henry, escaped from slavery on September 17, 1849. When her brothers later decided to return to slavery, she followed, but not for long for she soon escaped again. Once free, she brought refugees from slavery in Maryland to freedom in Canada. In the fall of 1851, Tubman returned for the first time since her escape to find her husband, John. She once declared “I had reasoned this out in my mind; there was one of two things I had a right to—liberty or death; if I could not have one, I would have the other; for no man should take me alive; I should fight for my liberty as song as my strength lasted, and when the time came for me to go, the Lord would let them take me.” She and uncounted others crossed the Suspension Bridge in Buffalo into Canada to set themselves free. Names and details about most freedom seekers remain unknown. Their safety lay in secrecy. Tubman personally led about 70 people to freedom.

Sarah Hopkins Bradford (August 20, 1818 – June 25, 1912) was an American writer and historian, best known today for her two pioneering biographical books on Harriet Tubman. Most of her work consists of children’s literature.