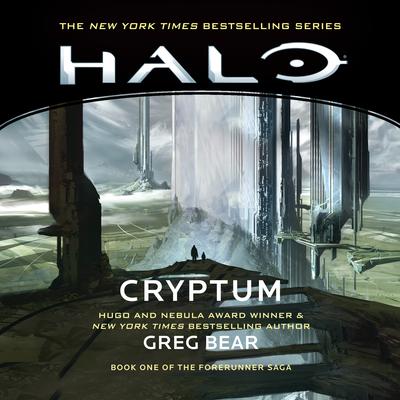 The first novel in the Forerunner Saga trilogy by science fiction legend Greg Bear—set in the Halo universe and based on the New York Times bestselling video game series!

One hundred thousand years ago, the galaxy was populated by a great variety of beings.

But one species—eons beyond all others in both technology and knowledge—achieved dominance.

They ruled in peace, but met opposition with quick and brutal effectiveness.

They were the Forerunners—the keepers of the Mantle of Responsibility, the next stage of life in the Universe’s Living Time.

And then they vanished.

This is their story.