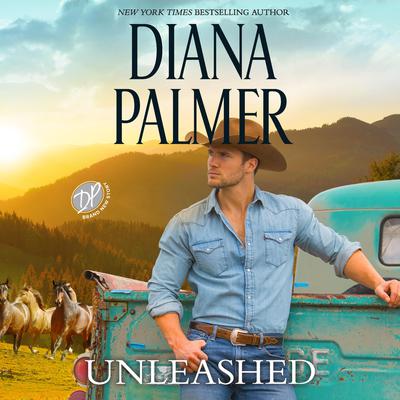 She vowed to never trust another man…until she met him.

Clancey Lang knows how to run. She’s been doing it since the day she fled her abusive home to save her and her younger brother’s lives. That was the same day she decided to never let herself depend on anyone else. Especially men. Though she’s tempted—mighty tempted—to put her faith in her boss, ruggedly handsome Texas Ranger Colter Banks. If only he would look her way…

For far too long, Colter has been distracting himself with women he knows will never fully satisfy him. But there’s something about his pretty assistant, Clancey, that he simply can’t resist. Something slowly but surely drawing every ounce of his attention. But is he falling for a woman who’ll never let herself be caught?

“Clancy Lang has had a hard life, and Todd McLaren reflects that in his narration…McLaren gives Colter a deliberate voice that sounds appropriate for a Texas lawman. Tad’s light and youthful voice reflects his hopeful outlook…Listeners will be pulling for Clancy, especially in view of her difficult past.” —AudioFile

Diana Palmer, the author of more than one hundred books, got her start as a newspaper reporter. A New York Times bestselling author, and voted one of the top ten romance writers in America, she has a gift for telling the most sensual tales with charm and humor.