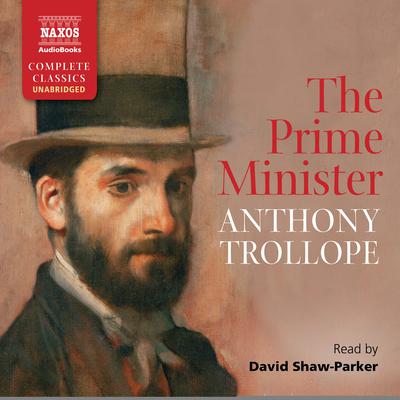 When the liberal government falls and neither party is able to form a cabinet, Plantaganet Palliser is called upon to lead a coalition government. He is reluctant at first, and displays none of the charisma of his predecessors, but eventually he grows into the role. However, his confidence is short-lived as he becomes embroiled in a scandal involving the villainous Ferdinand Lopez – unintentionally brought about by Lady Glencora Palliser.

Pronounced “a beautiful book” by Leo Tolstoy, The Prime Minister is a superb portrait of marriage and politics and the compromises necessary for success in both.