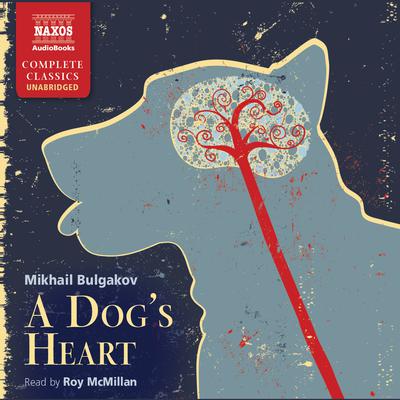 When a respected surgeon decides to transplant human body parts into a stray dog, he creates a monster—drunken, profligate, aggressive, and selfish. It seems the worst aspects of the donor have been transplanted as well. As his previously well-regulated home descends into riotous chaos, the doctor realizes he will have to try to reverse the operation; but the dog isn’t so keen…

Wild, uproarious, and deliriously comic, Bulgakov’s short novel is at once a comment on the problems of 1920s Russia and a lasting satire on human nature.

Mikhail Bulgakov (1891–1940) was born in Kiev. Schooled as a doctor, he gave up the practice of medicine in 1920 to devote himself to writing. He went on to write some of the greatest novels in twentieth-century Russian literature, including White Guard and Black Snow. Though Bulgakov’s work was often censored, Stalin showed his personal favor by protecting him from imprisonment and finding a job for him at the Moscow Art Theatre, where the writer would work as a director and playwright for many years. He died at the age of forty-nine from a kidney disorder. His masterpiece, The Master and Margarita, would not be published until twenty-six years after his death.