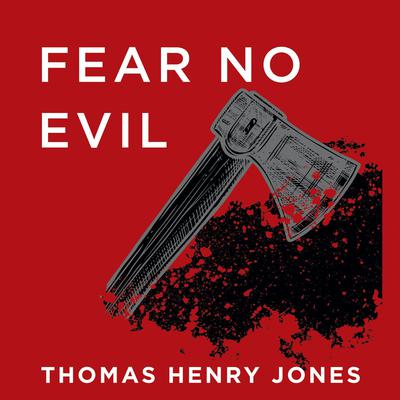 They were the golden boys of Huntington, Indiana: Jarrod Wall, a 17-year-old Sunday school teacher, track star, top student, and local heartthrob; and his friends Erick Esch, a high school football hero, and John Jesus Valasquez. They were well-liked, all-American teens. Until one night when Jarrod and Erick entered the house of a local car collector Eldon Anson and burglarized the bachelor’s home—and Jarrod murdered him with repeated hatchet blows to the skull….

At first, the stunning crime seemed an unmotivated, inexplicable act. But in fact it was the premeditated, cold-blooded slaying of a man none of them knew. So why Anson? Wall’s private demons erupted years later in prison, revealing his overwhelming shame and perverse sense of family honor that drove him to enact revenge upon an innocent stranger—a crime that stunned the community, and forever stripped the mask of innocence off the face of evil.

Thomas Henry Jones grew up in the Midwest, graduated from Iowa State University, and as so many other young men who had never seen an ocean, joined the Navy. He served five years as an officer on small vessels. The smallest were 31-foot river patrol boats, sent up the rivers of Vietnam to cut enemy-supply lines. He was awarded a Bronze Star. He graduated from Columbia University’s Graduate School of Journalism in 1970 and worked as a newspaper reporter and editor in Miami, Chicago, and Charlotte. Since 1983 he has worked for IBM in Charlotte, most of that time as manager of corporate community relations. He is the father of three grown children and lives in Davidson, North Carolina.