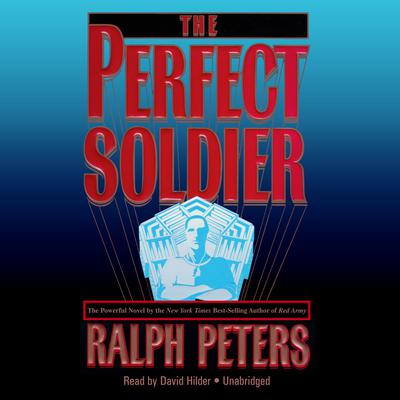 Drawing on his inside knowledge of the Pentagon, the Beltway, and the Kremlin, Ralph Peters delivers his most explosive novel yet, focusing on the long-concealed Soviet incarceration of American POWs.

Deliberately maimed on a goodwill mission to the former Soviet republic, Major Christopher Ritter is headed for another land of intrigue: Washington, DC. From the Pentagon to the Senate, he’s entering a different kind of war, in which sex, money and influence are wielded like laser-bombs. At stake are a series of photographs said to depict the KGB murder of American POWs—and the success of a secret, multibillion-dollar oil deal. The perfect soldier—and the perfect pawn—Major Ritter stands on the firing line, seeking a measure of atonement in a city without shame.