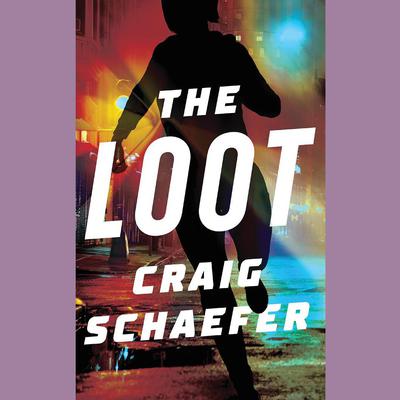 She fought for her country. Now she’s fighting for her family.

When Sergeant Charlie McCabe returns from fighting in Afghanistan, she hopes to leave the war behind. Instead, she comes home to a father whose gambling has put him in deep trouble with a violent loan shark. She finds work as a professional bodyguard, but to save her father, she needs to get serious cash together fast.

However, her father isn’t the only one who needs saving. When Charlie’s first client—a wealthy executive with a shady past—narrowly escapes a bomb plot, Charlie’s investigation leads her into the heart of Boston’s criminal underworld. Along the way, she stumbles upon clues about a diamond heist gone wrong that’s been unsolved for decades.

With the clock ticking and chaos descending, Charlie sees a solution to both problems, but it won’t be easy, and it won’t be pretty. A “normal” life may await Charlie on the other side of this mess, but part of her knows that the battle has just begun.