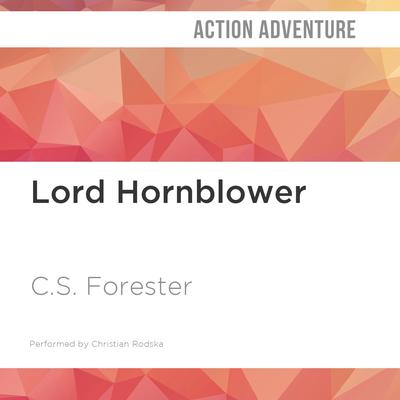 The Admiral's face was grim as he gave Commodore Hornblower his orders. The situation was critical: mutiny was an infection that could spread through the fleet like the plague and, furthermore, the crew were threatening to go over to the French.