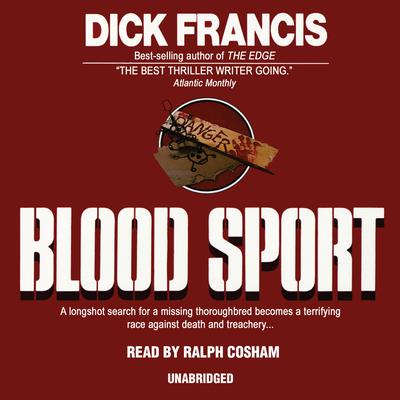 English agent Gene Hawkins is restlessly facing three weeks of vacation with only his tormented past for company. So when his boss asks him to help millionaire Dave Teller locate a prized missing stallion, he accepts. But he gets more action than he bargained for when he draws the affection of his boss’ beautiful teenage daughter, advances from Teller’s socialite wife, and the deadly attention of the horse thieves, who would be happy to put Hawkins out to pasture…permanently.