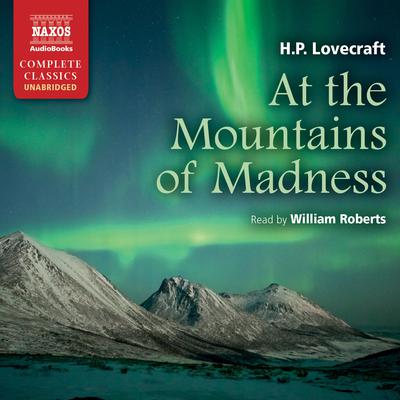 At the Mountains of Madness

At the Mountains of Madness first appeared in 1936, in the February, March, and April editions of the American magazine Astounding Stories. One of H. P. Lovecraft’s most chilling works, it draws on Edgar Allan Poe’s Narrative of Arthur Gordon Pym, as well as Lovecraft’s deep fascination with the Antarctic. The sinister discoveries made by a group of explorers in At the Mountains of Madness are testament to the author’s enormous powers of imagination.