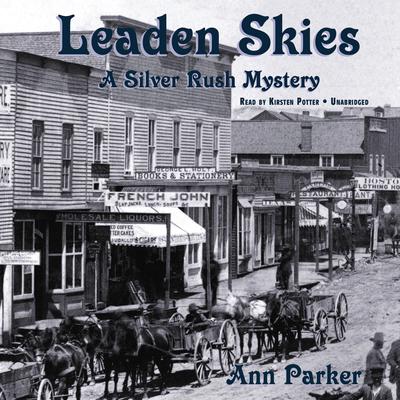 In the summer of 1880, the mining boom town of Leadville, Colorado, is being toured by Ulysses S. Grant, former president and Civil War general, probably with a view to invest in the town’s silver mines. But others in his retinue and in the town are tempted by other visions.

As part owner of the Silver Queen Saloon, Inez Stannert has observed the ruination that comes of yielding to temptation. Still, that knowledge hasn't stopped her from striking a backroom deal with upscale brothel madam Frisco Flo, a deal that Inez gambles will make her financially independent. But then there is the discovery of the body of one of Flo's women. And when Inez learns that Flo has another silent business partner, whose identity she will not divulge, Inez begins to have second thoughts.