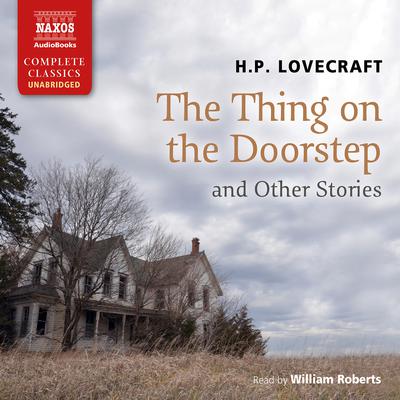 The Thing on the Doorstep and Other Stories

H. P. Lovecraft never found fame during his lifetime and died in 1937 in relative obscurity. But in the decades that followed his death, his importance as a unique and original visionary in the genre of science fantasy and “weird fiction” has grown monumentally, so that even talents such as author Stephen King and filmmaker John Carpenter have described him as a prime influence upon their creative lives. Collected here are several of these unusual and eerie short stories.