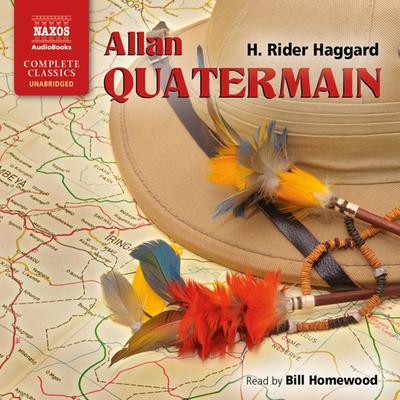 This sequel to King Solomon's Mines is based on Rider Haggard's own experiences in Africa. This time, grieving from the tragic loss of his son, Quatermain longs to return to his beloved Africa. He sets out in search of a lost white tribe, the Zu-Vendis, ruled by two beautiful sister queens. Once again, Quatermain's companions are the indefatigable Sir Henry Curtis and Captain Good, and the magnificent Zulu warrior Umslopogaas. The journey is incredibly dangerous, and thrillingly told. After a fantastic underground journey by canoe, our heroes are embroiled in a bloody civil war when both queens fall in love with the irresistibly handsome Curtis.