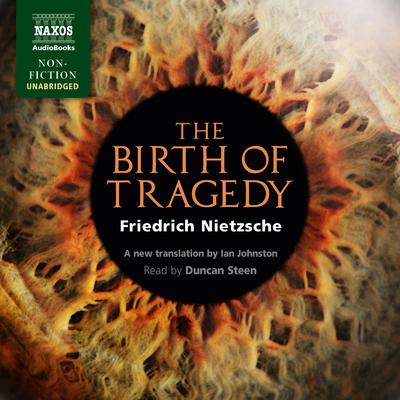 The Birth of Tragedy

In 1869, at the age of twenty-four, Friedrich Nietzsche was appointed a professor of classical philology at the University of Basel, a remarkable position for one of his age. The Birth of Tragedy, published in 1872, was his first significant publication. It did little, however, to help his reputation as a scholar; his views were controversial and aroused strong criticism in some quarters. Nietzsche later reissued The Birth of Tragedy in 1886 under the title The Birth of Tragedy, or Hellenism and Pessimism, introducing it with “An Attempt at a Self-Criticism.” This audiobook includes this preface.