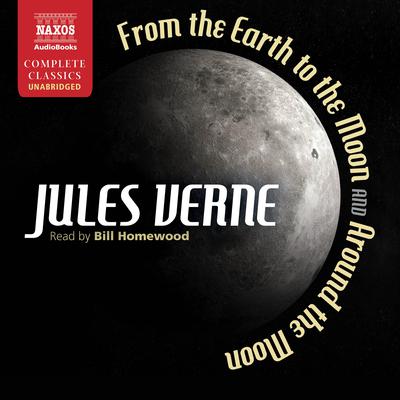 From Earth to the Moon and Around the Moon

Bored with inactivity following the end of the Civil War, members of the American Gun Club look for a project that will fulfil their passion for firearms. After much frustration, club President Barbicane proposes an exciting new endeavour – one that will cement their names in history: they will build the largest projectile ever known to man and shoot it at the moon. The bullet will be hollowed to fit the club’s president and two companions, along with their dog, and they will claim the moon as America’s 37th state. From the Earth to the Moon describes the events leading up to the launch of the projectile, while Around the Moon follows its journey in outer space.