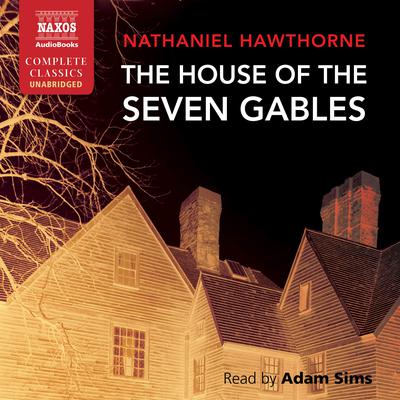 The House of the Seven Gables

‘To inherit a great fortune. To inherit a great misfortune.’ These words, from Nathaniel Hawthorne’s notebook, neatly encapsulate the theme of The House of the Seven Gables – that of a family whose fortunes are poisoned by its past misdeeds. The sins of the Pyncheon father are visited upon his children over a period of several generations, until such time as one of his descendants unites with a member of the family he has wronged. Love conquers hate, and new blood washes away the original crime. This intriguing and insightful novel truly deserves its significant place in the canon of American literature.