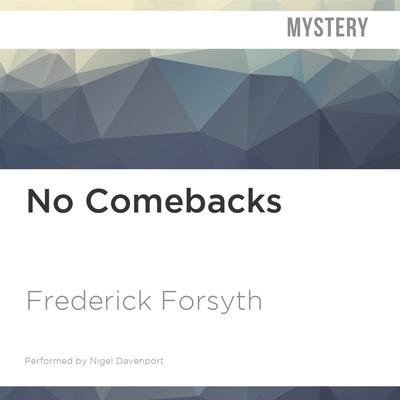 Deception, blackmail, murder, revenge - these are themes of stories that move from London to the coast of Spain, from Mauritius to Dublin. Whether his subject is assassination by stealth, gun-smuggling or the cruel confidence trick Forsyth is never less than compulsive.

Here are eight stories with the Forsyth touch - a brilliant and original collection by an incomparable craftsman of suspense.