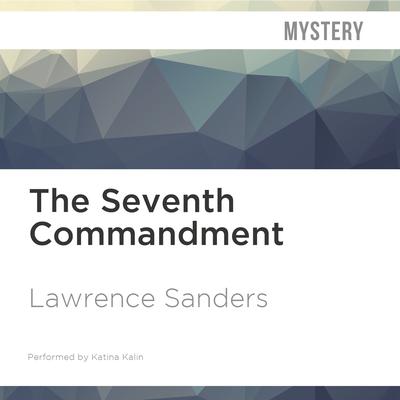 It is Christmastime in New York and insurance investigator Dora Conti is sent from Connecticut to investigate the mugging and death of retired jeweler Lewis Starret. He was insured for three million dollars but the muggers didn't take his wallet. Very quickly, each family member becomes a suspect and Dora begins to feel the pull of the Starrets' world of greed and temptation.

Lawrence Sanders (1920–1998) was an American novelist and short story writer, author of the Edward X Delany series, the Archy McNally series, and the Commandment series, and a number of other standalone novels. More than a dozen of his novels made the New York Times bestsellers list. He received an Edgar Award for Best First Novel in 1971. Born in Brooklyn, New York, he worked as a magazine writer before becoming a full-time fiction writer.