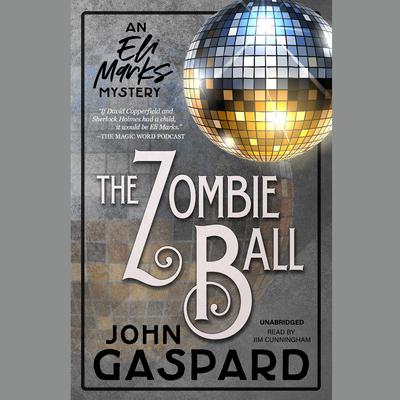 Eli’s asked to perform his magic act at a swanky charity gala, the Zombie Ball—a former zombie pub crawl which has grown into an annual high-class social event. What begins as a typical stage show for Eli turns deadly when two of the evening’s sponsors are found murdered under truly unusual circumstances. Compounding this drama is the presence of Eli’s ex-wife and her new husband, Homicide Detective Fred Hutton. Under pressure to solve the crime before the eight hundred guests depart, Eli and his detective nemesis go head-to-head to uncover the bizarre clues that will unravel this macabre mystery.